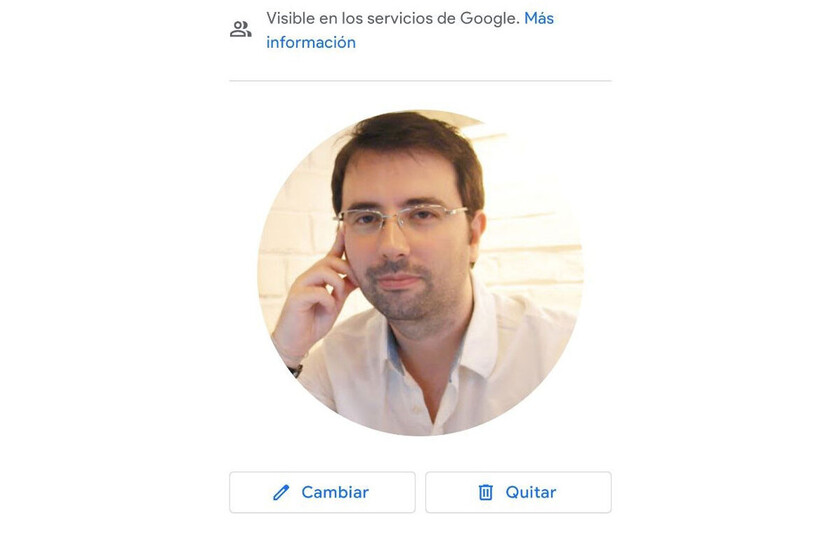 The profile photo associated with a Google account is used everywhere you use that account, such as Gmail, Meet, or Google Photos. There are several ways to change this photo, although one of them was "lame" with the closure of Google+. Now there is a new way: with the google contacts app.

If you want change your google profile pictureYou can do it by browsing the Google options (it takes a few clicks) or, if you use the Google contacts application, with just two and a half taps.


A faster way to change your Google photo

Over time, Google has incorporated the new account selector with a floating window into almost all of its applications. Each account shows its own profile picture, but does not allow you to change the photo directly. Instead, you must tap on Google Account, wait for the Google app to open, tap on your profile photo, tap on Choose photo, choose a mobile gallery app, choose a photo, crop it and accept the change .

If you have ever wanted to change your Google profile photo by tapping on the photo that is displayed in said account selector, the good news is that it is possible ... but for the moment only in one application: the Google contacts. It is a novelty that is present only in the latest version, available on Google Play and APKMirror.

The process is in this case a little faster. First, tap on the account selector and you will see that, now, the icon of a photo camera on your photo. When you touch it, the section to change photos opens directly. Tap on Change and you can choose between Google Photos, Device photos or use the camera. 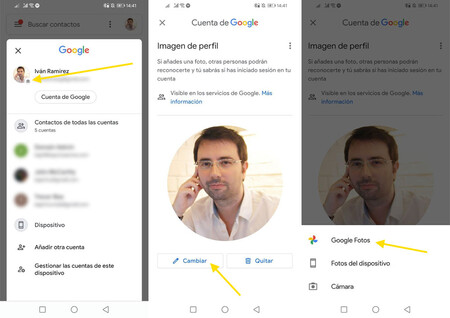 The choice is up to you, although if you choose Google Photos you have the advantage that, by default, they are shown to you photos in which you appear (if you have activated grouping by faces). Otherwise, the process is the same as always: choose a photo, crop it and accept the changes. After changing the photo, it may take a few minutes for it to show up in other Google apps and services. 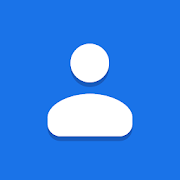