Google Chat prepares the preview of the Hangouts transition 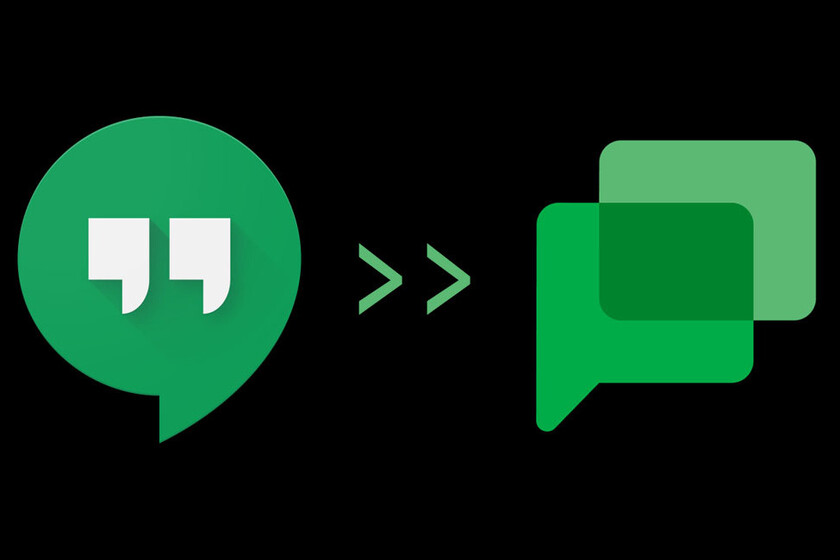 It seems that the expected transition from Hangouts to Google Chat is already around the corner. Announced for the first half of 2021, Google is implementing a preview which will allow consumers to test a preview of Google's new messaging client.

The transition from Hangouts to Google Chat (formerly Hangouts Chat) has been waiting for more than two years, with Google Workspace customers (formerly G Suite) being the first to migrate. Very soon Google will only have two messaging clients: Google Messages Y Google Chat.

Currently the application Google Chat not available for regular Google accounts, but this will change soon. And its latest update hides in its source code references to "Consumer Beta".

Everything indicates that in the coming weeks Google Chat could activate its preview to allow users of Hangouts migrate to Google Chat to test the new messaging client now. The Google Chat source code already has text strings that report that "Google Chat introduces a new experience and features not found in Hangouts" or that "Because this is a preview of the new Chat, you may experience errors and other problems ". 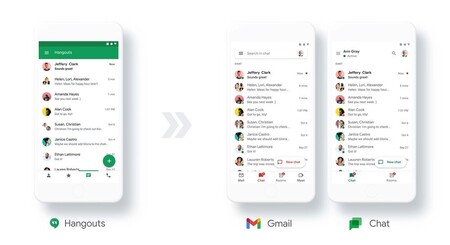 But this is not all, the latest update of Gmail It also hides text strings in its source code that inform us that we can try Google Chat in Gmail, so it would not be necessary to install Google Chat. Last summer, Google Chat was integrated into Gmail, but only for Google Workspace accounts. Now it seems that this integration will also reach everyone as with the integration with Google Meet.