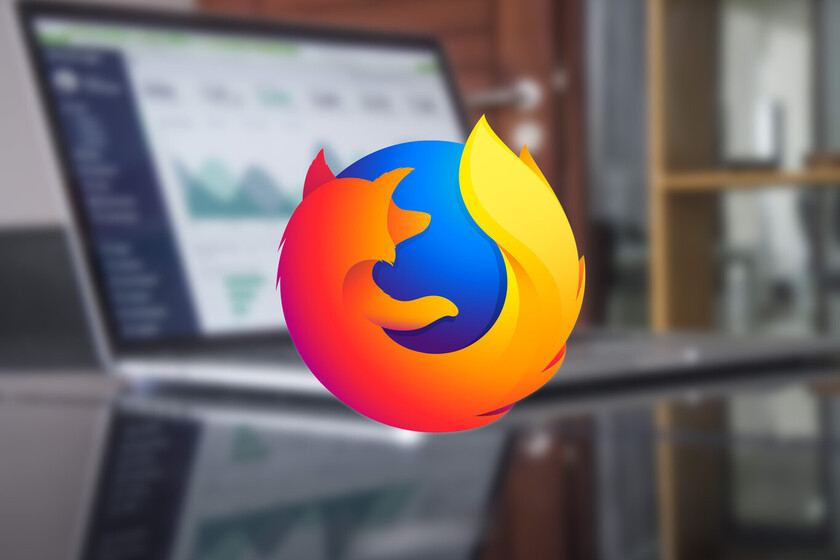 One of the biggest advantages of how advanced web technologies are and how powerful modern browsers are is that we are in the golden age of web browsers. Web applications. Those applications that can be used from any operating system and are not subject to the fences of an app store controlled by a single company.

Mozilla was, at one point, one of the main drivers of the web as the ultimate application platform and the one with the most potential. But while the Mozilla of a few years ago talked about the importance of open web applicationsThose websites that can be installed on a device and used almost like a native app, Mozilla today has decided to abandon them completely on the desktop.

Goodbye to the idea of ​​progressive web applications in Firefox 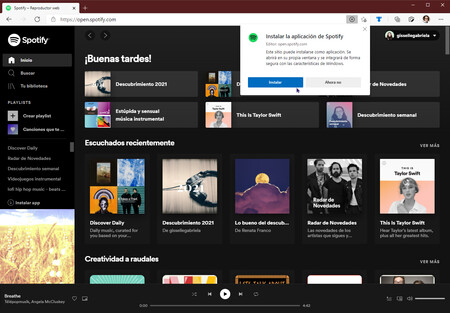 While in browsers like Chrome or Microsoft Edge it is possible to install progressive web applications in a couple of clicks, this function has never been implemented by default in Firefox.

Although there was the possibility of installing websites as apps, that is, running them in their own windows without url bar or navigation buttonsIn Mozilla's browser, the function was always hidden behind advanced options, and it also did not allow them to be easily added to the macOS dock or the Windows 10 start menu as it happens with Edge or Chrome.

In Firefox this was possible thanks to the SSB feature or "site-specific browsers", a function that Mozilla had been working on for years and that on paper would be the forerunner for the support of progressive web applications or PWA, which elevate the concept of the usual webapps so that they seem more like native apps, something for which Microsoft is betting heavily with Windows 10.

Firefox doesn't support PWA on the desktop, and Mozilla seems to have no interest in this happening. Not only had SSB development not progressed in years, but they have now decided to remove support entirely on the grounds that it was taking them a long time to check for bugs and they didn't find any benefit in maintaining or developing it.

In fact, Dave Townsend, a member of the Firefox development team, confirmed that SSB was indeed the path they were taking to support progressive web applications in the browser, and that now there is no longer any plan to support PWA in Firefox.

One step forward, two back 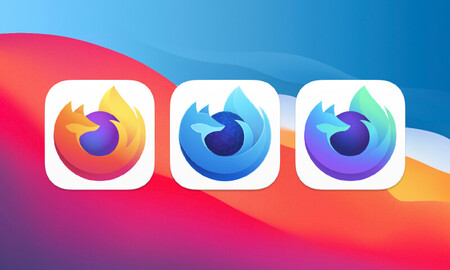 We live in an age when almost all popular web browsers are based in some way on Chromium, Google's (relatively open source) project. We have the Edge from Microsoft, Opera, Brave or Vivaldi. Firefox is in a unique position as an alternative, and few companies have the same pro-privacy position.

But while Mozilla's browser takes a step forward with novelties such as Quantum, or its myriad of anti-tracing functions, it also continues to constantly take steps back. The company has laid off hundreds of employees in the last two years, killing projects like Servo, MDN or Firefox Devtools.

Most of the company's income comes from an agreement with Google, they have started to focus more on a series of commercial products that do not seem to be giving the expected results, and while all this happens, Firefox does not stop losing users and market share.

The complete abandonment of something like support for progressive web applications might not be so disappointing if it were an isolated incident, but it is yet another in a series of decisions within Mozilla and the development of Firefox that leaves the browser in a lower position in features to a lot of alternatives that have been implementing it for years.

Personally, progressive web apps are one of the things I use the most, and they were also one of the reasons why I didn't switch browsers and kept using Chrome to keep those apps that do not have native versions anchored in the bar and launch in separate windows, such as Gmail. Not only has Firefox never offered the same, but now it seems like it never will.