Facebook would be preparing its own smartwatch, based on Android and with messaging options 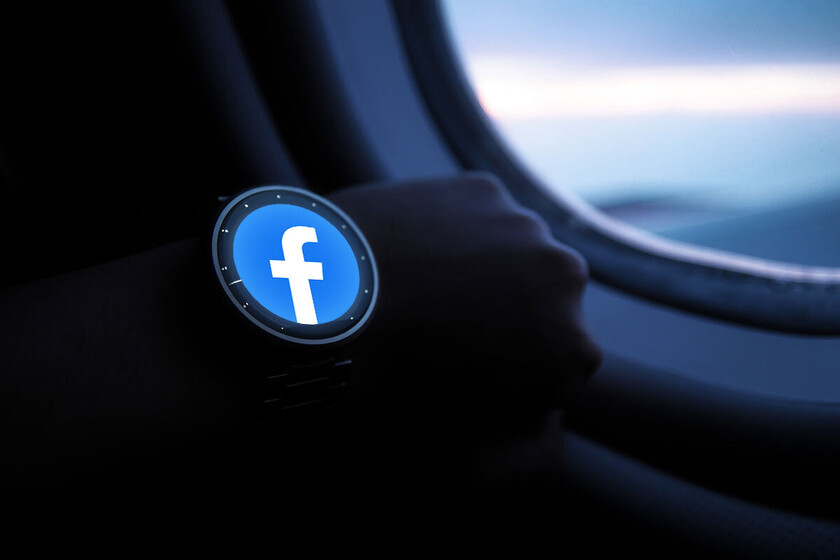 According to a report in The Information, Facebook's next attempt at hardware will come in the form of a smartwatch. And we shouldn't have to wait too long to meet him - it might be ready for next year.

Of this Facebook smartwatch, the report reveals a few details: would be based on Android, it would integrate with the Facebook ecosystem in some way and focus on messaging.

According to this report, Facebook is planning further strengthen your hardware presence, where so far he scores points with the Occulus glasses and his Portal smart home devices. Although in the past Facebook achieved a timid representation on mobile phones through, for example, the HTC ChaChaCha, until now it had not dared with pure and hard wearables.

This new device, of unknown name, would be a smartwatch "Android based", which is generally synonymous with having Wear OS, although this is not confirmed. What's more, Facebook could be building its own operating system for future wearables, similar to how Huawei has done with HarmonyOS.

We do not have details of its design, although we do have some of the functions it would have. There would be no lack of health and exercise functions, as are common in all smart watches today, in addition to messaging functions such as send messages with the company's apps such as Messenger, WhatsApp or Instagram.

Another detail about this supposed device is that it would be LTE, that is, with direct internet connection and, therefore, without the need to be linked to a telephone. Hopefully it is also closely tied to the Facebook ecosystem, although details on how exactly are still unclear.

If all goes according to plan, the Facebook smartwatch would arrive next year and it wouldn't be a one-time experiment. According to The Information, the company is preparing to launch a second generation as early as a year later, in 2023.