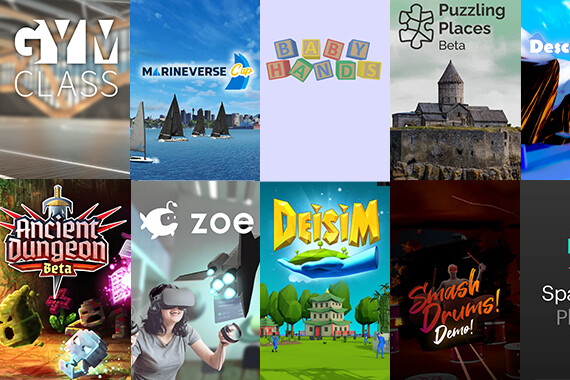 Facebook has introduced an update to Oculus Quest that seeks make it easier for developers to build applications for Quest and make those creations reach the hands of the community. This novelty includes App Lab, so that developers can publish and share their creations directly in the store.

App Lab helps creators bring their content to the end user without the need for approval from the store. For its part, the user can go directly to the application and download it.

The new version has also arrived with new content like "Ancient Dungeon Beta" by ErThu, "Gym Class" by IRL Studios Inc or "Spark AR Player" by Facebook among other novelties.

App Lab titles are not hosted on the Oculus Store, although they must be searched on this platform by their exact name and found in the "App Lab" section of the results. Still, it is up to the developers to promote their games. By users, applications purchased from App Lab will appear in the Quest library along with your purchases in the store.

Messenger and virtual reality for greater interaction between contacts 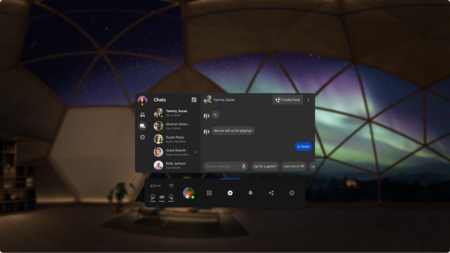 Another novelty announced in version 25 of Oculus Quest is that it forecens the possibility to chat with friends and Facebook Messenger contacts or to make calls without removing the Virtual Reality viewer. According to the announcement of Mark Zuckerberg's signature "this week we will begin to deploy Messenger in Virtual Reality.

In this way, users can not only communicate, but also also compete in games through Messenger or watch shows together in the Venues tool. It should be remembered that Facebook's Oculus Venues is a platform designed so that, through virtual reality, people can attend cultural or sporting events. The update allows users to do this "together" from a distance. 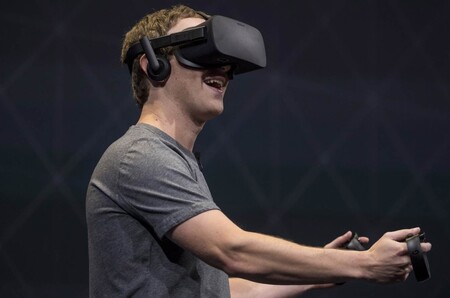 In 2016, Facebook and Oculus teamed up to improve the social experience of users when they are watching 360-degree videos. Did implementing the emoji reactions of the social network in the video application Oculus for Samsung Gear VR. In this way, when someone is watching a video with the aforementioned device, they can like it without leaving it.

In August 2020, those responsible for Facebook announced that it would be an essential requirement to use an account on this social network to be able to use those glasses. The news was singular for this change in the terms of use of these glasses, but it was even more so when Palmer Luckey revealed that when Facebook bought his companyOculus did so on the promise that such a requirement would never exist.