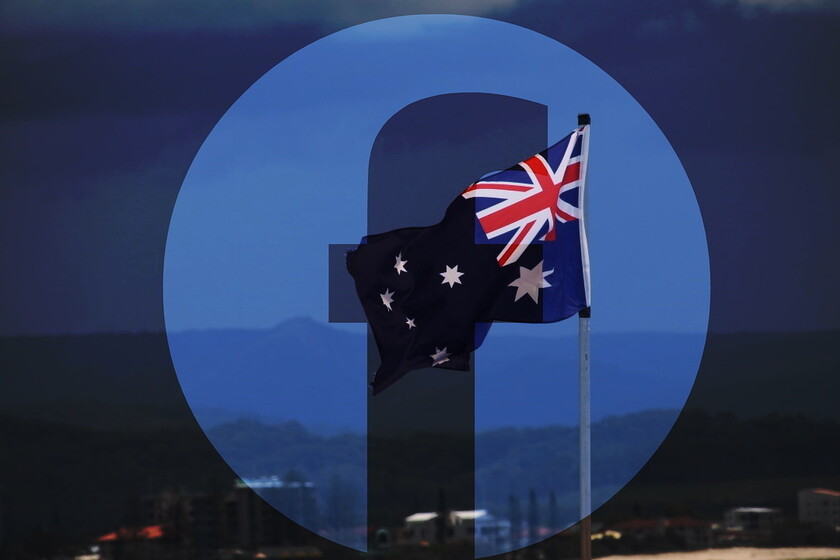 For a few hours, Australian Facebook users are no longer able to view and share news (whether from local or international media) on your social network walls.

This is not an error: the company has decided to block this function as a way to protest against a proposed law (already approved by one of the two legislative chambers) that seeks that the technological giants pay for the content of the news they share.

Facebook's decision was made without notice, and has been met with fierce criticism by the media and politicians of the oceanic country. In the words of his Secretary of the Treasury, Josh Frydenberg,

"Facebook's actions today are wrong, they have taken the 'heavy hand' and will damage their reputation here in Australia."

Controversy, even, by the definition of 'news'

What has generated the most controversy has been that, among the sites blocked by Facebook, there are also official information websites related to emergency services, the current situation of the pandemic or the Australian Bureau of Meteorology.

"Sites without any relation to the Media Code, which the Senate has not yet approved," says Frydenberg, for whom the decision of the Zuckerberg company shows that "the digital giants have acquired an inordinate importance."

"As the law does not provide clear guidance on the definition of 'news', we have opted for a broad definition to respect the law as it is written."

A pulse between Canberra and Silicon Valley

Beyond that, according to a company statement, the project of the 'Mandatory Negotiation Code of News Media and Digital Platforms' (such is its full name) "misinterprets" both the operation of the Internet and the relationship between platforms and publishers.

Hours later, Frydenberg claimed to have had a "constructive conversation" with Zuckerberg himself. in which they began to maintain the dialogue to "find a solution" to the problems of the regulation detected by Facebook.

But the confrontation between the Internet giants and the Australian authorities could get even worse, if the regulations are approved without changes. And is that Google itself already threatened a few weeks to deactivate its search engine in Australia if this happened.

Although not all the large Silicon Valley companies are united in this pulse with the Australian government: Microsoft has already been more than willing for Bing to take the place of Google's search engine if he comes to enforce his threat at some point.