Excel is now officially a programming language, and Microsoft says it is the most widely used in the world 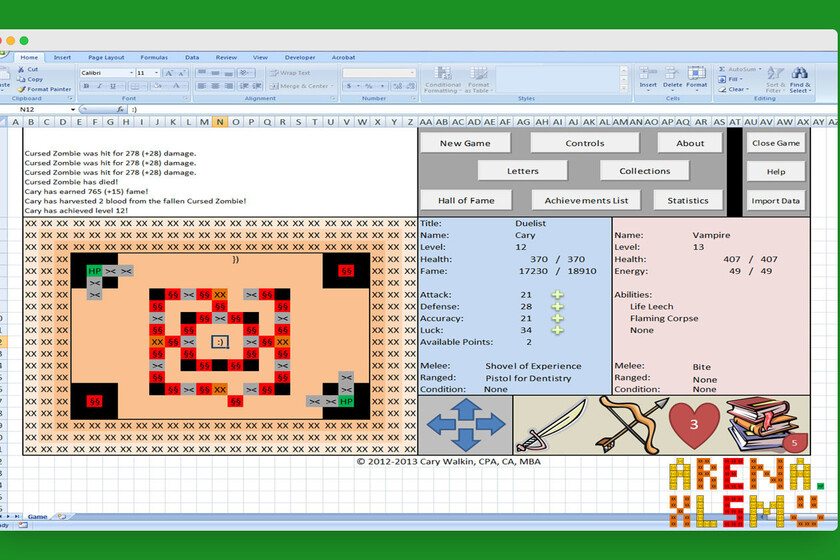 "It is already possible, in principle, to write any calculation in the Excel formula language"Microsoft explains. This means that Excel can be officially considered a programming language, one that according to the company is already" full Turing ", and it's all thanks to a project called LAMBDA.

The amount of things that can be done in Excel gives for days and days of conversation. We've seen spreadsheets you'd never believe demonstrating how powerful Microsoft's tool can be when used by someone with great skill. But now everything goes further, because the Excel team has managed to eliminate the limitations that prevented them from being transform spreadsheet formulas into a complete programming language.

But everything is not that simple, and "programming in Excel" can be considered quite complex, especially for a user and not a programming or mathematical enthusiast. Up to now Excel had two fundamental limitations that prevented it from being considered a programming language full:

Besides this Excel is no longer limited to text and numbersInstead, cells are now allowed to contain first-class records, including entities linked to external data, and dynamic arrays allow ordinary formulas to compute integer arrays that span adjacent cells.

Microsoft explains in great detail on their blog and on video how exactly this works and the math behind the trailer. It is clear that a certain level of skill is required to create something with LAMBDA, but in the company they do not doubt that the surrounding community receives the changes with a lot of enthusiasm, and basically they say that with the project are launching a global experiment on user-level programming with high-level functions.

To use LAMBDA for now, you must be a member of the Office Insider program.