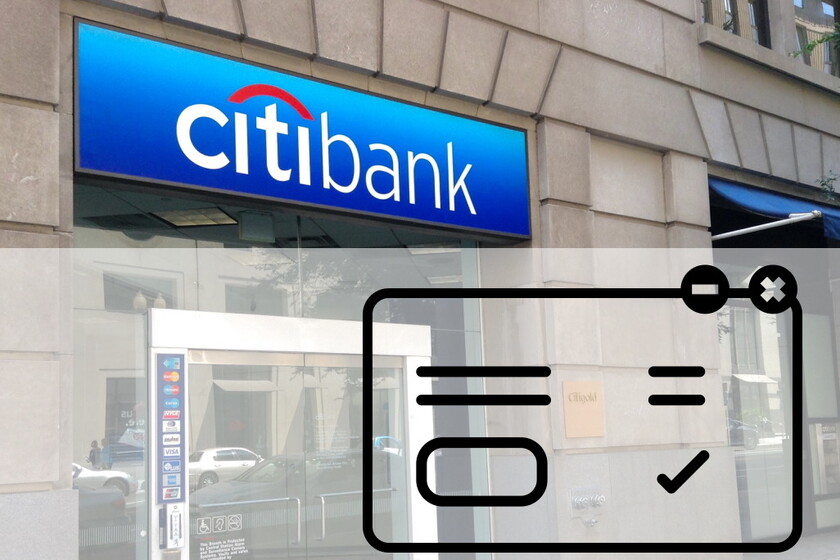 A US federal judge has ruled that Citibank is not entitled to a refund of $ 500 million subscribers by mistake. An error that has its origin in poor user interface design of a software.

Lets start by the beginning: August 11, 2020. Citibank was the financial institution responsible for managing the interest payment by the cosmetic company Revlon to its creditors, and that day it was required to send a payment totaling $ 7.8 million.

Revlon was immersed in a process of refinancing his debt: he was going to pay off some creditors while he converted the rest of his debt into a new loan. And a Hindu subcontractor named Arokia Raj was in charge of carrying out the transaction.

And there came the big problem for Citibank: the confusion of the design of Flexcube banking software interface led Raj to make a fatal mistake. Let's take a look at that interface: 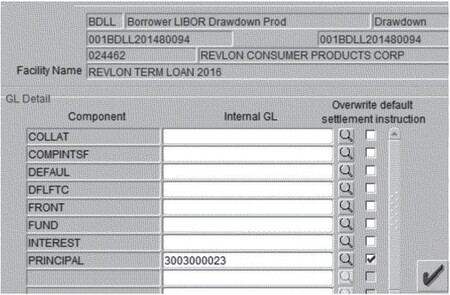 "Press accept if everything is correct"

Raj figured it was enough to enter a Citibank clearing account number next to the 'Primary' label and check the relevant checkbox. But in reality, the transaction you were making required also marking the fields 'Fund' and 'Front'.

Those of us who are not initiated in the arts of banking software can assume that it was a rookie mistake, something that someone in the sector would have detected without problem. However, transactions of that amount do not depend on the approval of a single person: Raj's colleague as well as a senior Citibank manager reviewed Raj's work ... and gave it their go-ahead.

I mean, they too thought it was the correct procedure. The problem came the next day: Raj found that he had sent almost 900 million dollars, and not the 7.8 million he had tried to send. An undoubtedly notable difference: Citibank he had not paid the interest on the Revlon loans, but the loans in full.

Quickly, Citibank contacted the creditors, notifying them that the payment had been made in error, and succeeded in the return of approximately 400 million of dollars.

The problem is that some creditors were not on good terms with either Revlon or Citibank, and they had no interest in repaying the money or negotiating a new loan. And that was going to generate major financial problems for Revlon.

Normally, any wrong wire transfer is legally refundable ... but under New York law (the one that prevails in this case), there is an explicit exception when such transfer is made between debtor and creditor. In fact, a few hours ago it was known that a judge has ruled in favor of the creditors.

One of the arguments raised in the judgment is that it was reasonable for the creditors to assume that a bank as relevant as Citibank would not send such a large amount of money by accident. But it seems that not even the largest of banks is safe from the setbacks of poor graphical interface design.