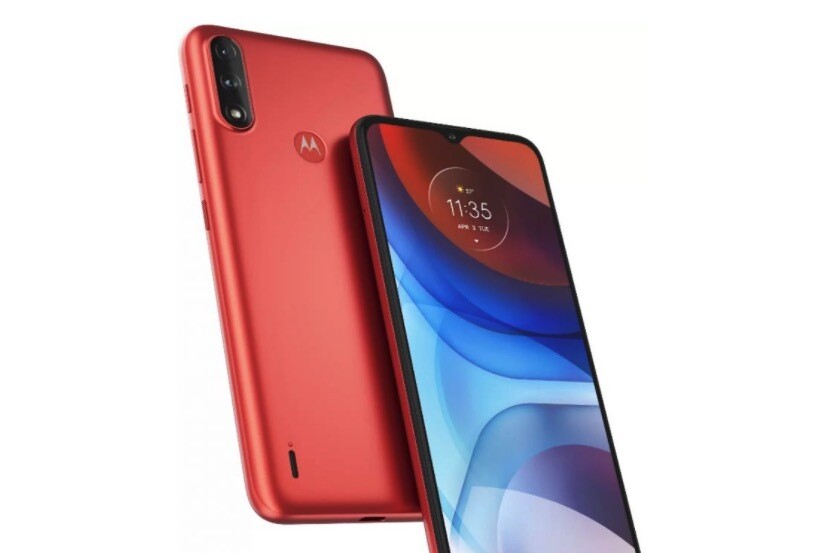 If just a few days ago we had among us two new exponents of the Motorola mid-ranges, the Moto G10 and Moto G30, now it is the turn of the cheapest terminals in their catalog. The Moto E line is now more complete with the arrival of the Moto E7 Power, a model with more battery of the Moto E7 that we already saw arriving in 2020.

The model involves some changes over its predecessor, such as the fact that we gain in internal battery and autonomy but some features such as the front camera are sacrificed. However, Motorola puts in front of us a fairly competent model with the Helio G25 at the forefront and a target price for the international market that would be around 100 euros.


An input line with a lot of battery 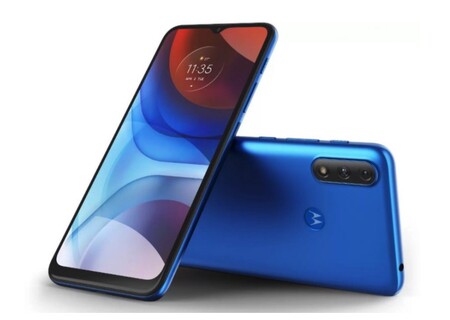 Motorola's new Moto E7 Power lives up to its surname by mounting an internal, non-removable battery of nothing more and nothing less than 5,000 mAh. We will not have fast charging, yes, only standard 10W charging but it should give us almost two days of autonomy without too many problems. As for the screen, we have a 6.5-inch LCD and HD + resolution, which with its 20: 9 ratio leaves us 1,600 x 720 pixels.

We hit the brain and ran into a MediaTek Helio G25 running at 2GHz and supported by the IMG PowerVR GE8320 GPU. The phone comes in two versions, one with 2GB of RAM and 32GB of storage and another that doubles its figures, with 4GB and 64GB. Both RAM memories are LPDDR4X and both storages are eMCP, and the phone is expandable via a microSD.

In cameras we have two rear sensors with 13 megapixels f / 2.2 and 2 megapixels for macro photography, and on the front, on the notch of the screen, 5 megapixels f / 2.2 for selfies. The new Moto E7 Power comes with dual 4G SIM, WiFi 4, Bluetooth 5.0, GPS and GLONASS in geopositioning, headphone jack, FM radio and a USB Type-C port for charging and file transfer.

Weighing 200 grams and measuring 165.06 x 75.86 x 9.20 millimeters, the Moto E7 Power mounts Android 10 and equips the fingerprint sensor on the back, about the brand logo. We also find here the IP52 certification against dust and water, which makes it resistant to splashes.

Versions and prices of the Moto E7 Power 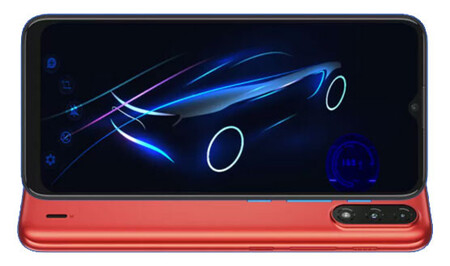 As we have already mentioned, the phone comes in two options with different RAM and storage in both. In addition, we can buy it both in blue and red and the prices that we have, at least for now, are those of the Indian market, in rupees. We will update in case the model reaches international waters.