BlueStacks 5 is even faster and more efficient 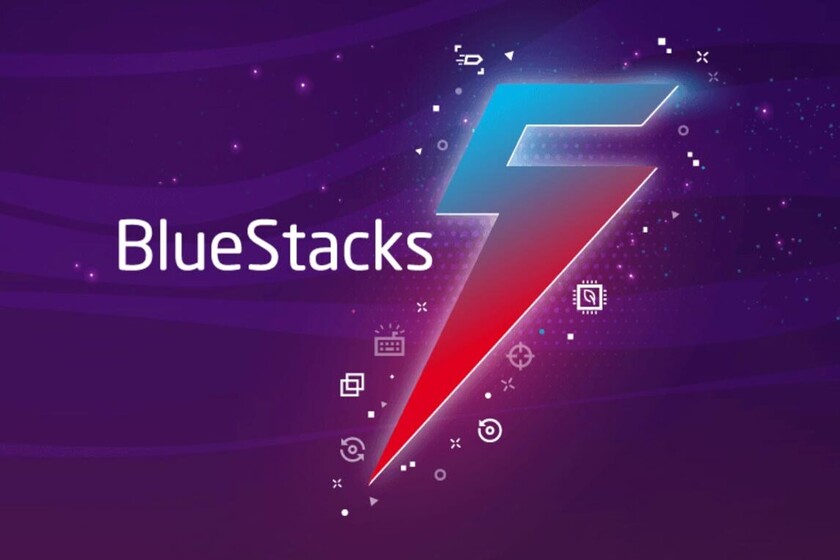 The star of Android emulators for PC has just been renewed by promoting a new version: BlueStacks 5 beta is now available for Windows. 40% faster, 40% less RAM consumption, higher application performance and better multitasking, according to BlueStacks. Although yes, it is still based on Android 7, a version of 2016.

Enjoying Android applications on the PC is not too difficult since we have a set of ways as wide as it is versatile. For example, Android can be started in the official Google emulator, Android Studio; there is the option to virtualize Android x86; Opening apps on the PC from a Samsung Galaxy mobile is also feasible and emulators such as BlueStacks make it easy to open Android apps through executable software. Precisely, BlueStacks has taken a great leap. 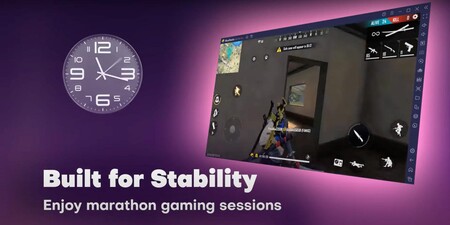 The simplicity that BlueStacks provides is notorious since it is enough to install its executable, and open it later from Windows, so that Let's have a library with more than 2 million apps and games at the click of a mouse. This is a great asset, also the performance you can achieve on a computer with some power.

BluesTacks has officially announced its update number 5, currently in beta. It is a great leap in the performance and efficiency of the emulator, so the creators say: BlueStacks 5 increases performance by 40%, decreases RAM consumption by 40%, allows greater multitasking with several Android apps at the same time, the security and privacy of the emulator has been extended and the startup of the whole set is also faster, both from the emulator itself and from the emulated applications. Always according to the developer.

Currently, BlueStacks 5 beta is only available for Windows computers. The minimum requirements are as follows:

Feel like trying the new BlueStacks 5? Well, if you meet the requirements you can download it directly from this link. Remember, is based on Android 7. If you plan to emulate applications that only work on higher versions, or that do not support x86 architecture, these apps will not work.

Via | The Free Android