Bitcoin surpasses $ 50,000 for the first time in its history as the misgivings it generated begin to disappear 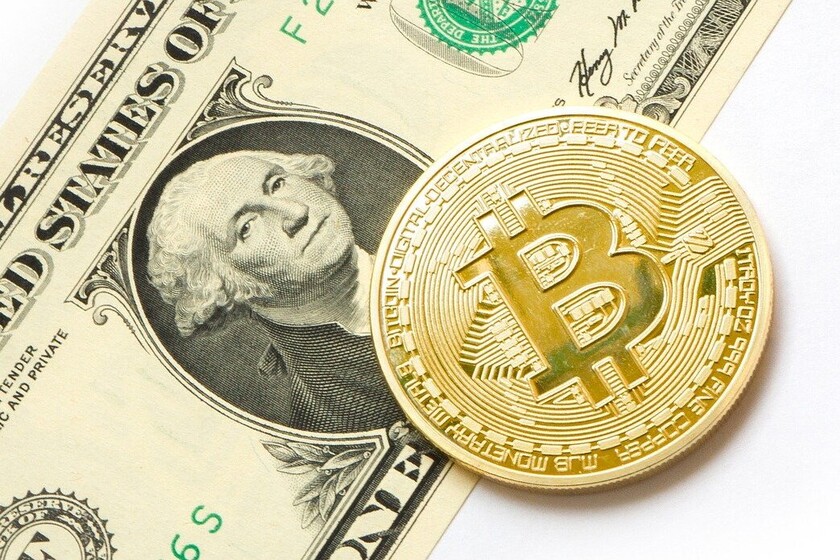 The best-known cryptocurrency with the highest capitalization, Bitcoin, marks a milestone again. After weeks of going up and up, dragging other cryptocurrencies too, this Tuesday it has exceeded $ 50,000 for the first time in its history. So far this year, just a month and a half, it has appreciated more than 70%.

Bitcoin has received the push, above all, from Tesla. A few days ago we learned that the company founded by Elon Musk had invested at some point in January 1.5 billion dollars in this digital currency.

Tesla promoted both Bitcoin and its own finances with its investment, but this movement does not explain everything

Regardless of the change at the price, such an outlay has meant that the automotive company has made more money in two weeks with that investment than in twelve years manufacturing cars. Nevertheless, Tesla's move is not the only explanation for this spectacular rally. 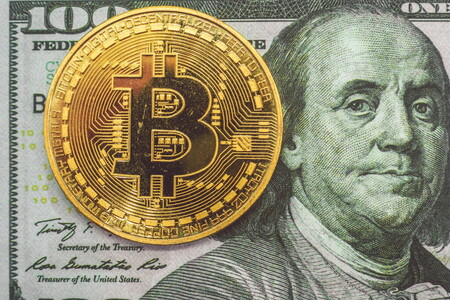 In recent months, Bitcoin has had sweet moments from a certain discretion. In November, just three months ago, its capitalization broke the record that had been recorded in December 2017. It did so while enjoying less popularity. It only took a few days for it to also beat its all-time high, approaching $ 20,000, surpassing the 19,786 recorded just over three years ago.

A few weeks before these records, in the middle of last October, PayPal announced that it was entering the world of cryptocurrencies. I launched a service that will allow its users to buy, hold and sell in cryptocurrencies directly from your account.

BBVA, PayPal or Mastercard are just some of the big names in the financial industry that are beginning to embrace cryptocurrencies in general and Bitcoin in particular.

To this movement of a technological, but almost traditional player in the financial industry, other equally interesting ones were added. BBVA also announced its entry into the market for the sale and custody of cryptocurrencies, starting with bitcoins at the end of last year and, more recently, a few days ago, Mastercard made public that it will integrate some cryptocurrencies into its payment network. Of course, bigger words taking into account the misgivings that Bitcoin and company have always aroused in the most traditional players in the financial sector.

The supports happen week by week, with investments from banking entities in platforms such as Coinbase and key players in the financial industry from different countries start to count on Bitcoin in one way or another. Even central banks, like Kenya's, have announced that they will use cryptocurrency as a store of value. And warnings have also appeared, such as that of the Bank of Spain and the CNMV, which some evangelists in this world have not liked too much.