Apple launches iCloud Passwords, a Chrome extension for Windows 10 that uses passwords saved on the keychain 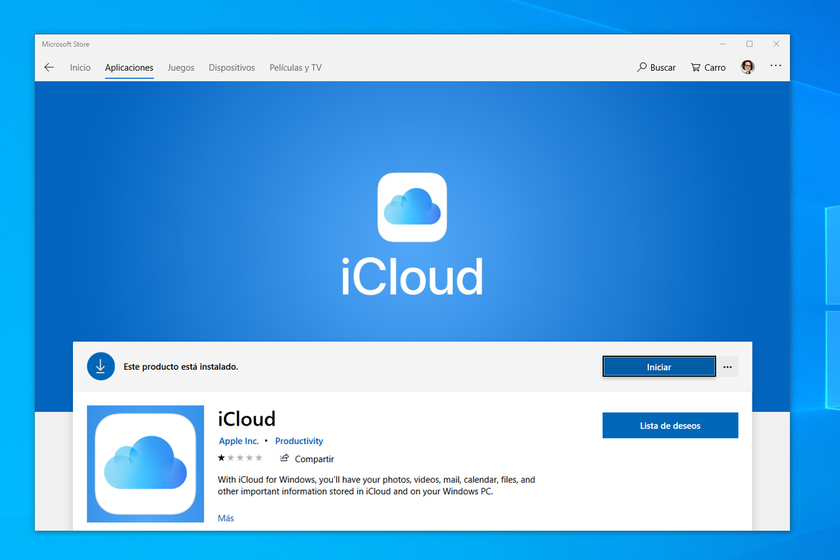 Apple just launched its iCloud Passwords extension for the Chrome browser. This means that users will be able to use the passwords they have for Safari and for your Apple devices with Chrome for the Windows 10 operating system in a very simple way.

This new extension is connected with iCloud Keychain or iCloud Keychain, an Apple tool that allows users to keep their passwords updated on all the brand's devices. It also helps create passwords that are strong. With the new iCloud Passwords can also be used automatically and in safe mode with computers Windows-based as long as the browser used to access is Chrome.

A tool that creates strong passwords and manages them 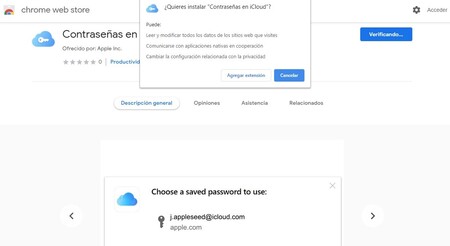 Google Chrome Web Store added this function just a few hours ago. As explained from the browser, thanks to the novelty, interns can use the same secure Safari passwords that they create on the iPhone, iPad or Mac when they visit websites with Chrome on a Windows PC.

With the new extension announced, Apple expands its possibilities among Windows users and Microsoft systems. In addition, Passwords created in Chrome on a Windows device will also sync with iCloud and they will automatically become available from Apple devices. The tool is available in 36 different languages, including Spanish and Catalan.

At the launch of iOS 12 in 2018 it was announced that Safari would begin to automatically create secure passwords in the apps and websites that the user visits, and that iCloud Keychain would be in charge of auditing the saved passwords to indicate which are duplicate, vulnerable, or which a user has not changed in a long time. 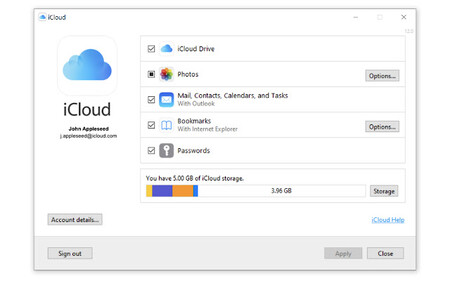 The union between the functions offered by iCloud and Microsoft's operating system is not something new. In 2019 iCloud app for Windows 10 became available in the Microsoft Store.

This means that the user can now access their photos, videos, email, calendar, files, and Safari bookmarks and make use of these tools through different browsers from a Windows 10-based PC.

Among other functions, when synchronizing the Microsoft operating system with this Apple function, there is a "Shared" folder where you can put the photos that the user wants to upload from their PC to the iCloud cloud, which will also cause them to be downloaded or synchronize in the rest of the devices you have.