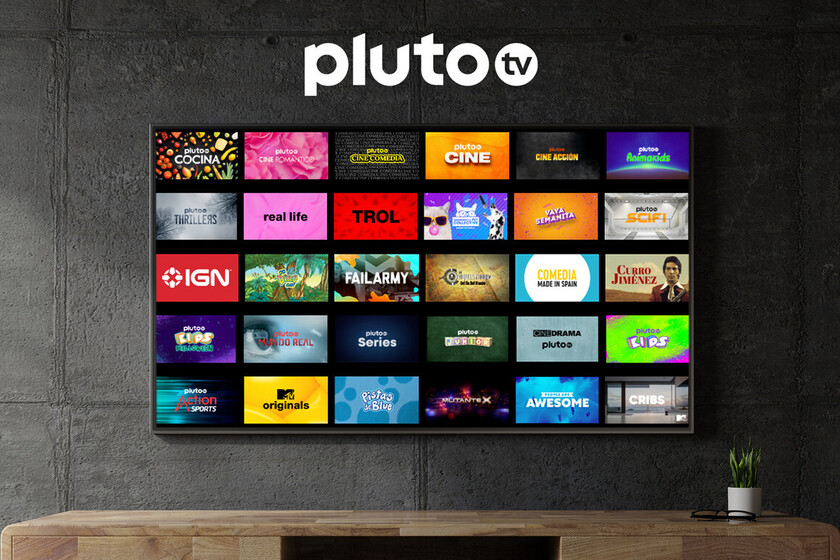 Pluto TV continues to premiere free channels, As of March 1, five new channels will begin to be incorporated to your live television offer over the Internet. The contents are quite varied, bringing animation series, reality shows, music, and more to its catalog.

In addition to the new channels, Pluto TV also will premiere new content on the Pluto TV series channel: the first two seasons of 'La amigo stupenda', the adaptation of the literary series 'Dos amigas' by Elena Ferrante. The first season will begin on Tuesday 16 and the second on Tuesday 22, both will be available in the On Demand section of the platform.

There are already 55 channels

The new channels that can be enjoyed from March 2021 are:

When Pluto TV premiered in Spain in October 2020, it did so with 40 exclusive channels, with the promise to progressively expand the offer until reaching 100 channels by the time 2021 is ending.

So far they have complied with this, in December they launched some thematic channels for Christmas and expanded their offer to 48. After these new additions and the rest of those that go into 2021, the platform already has 55 channels, more than half of the they hope to have this year, and it's just February.