Android TV renews its interface to look like Google TV 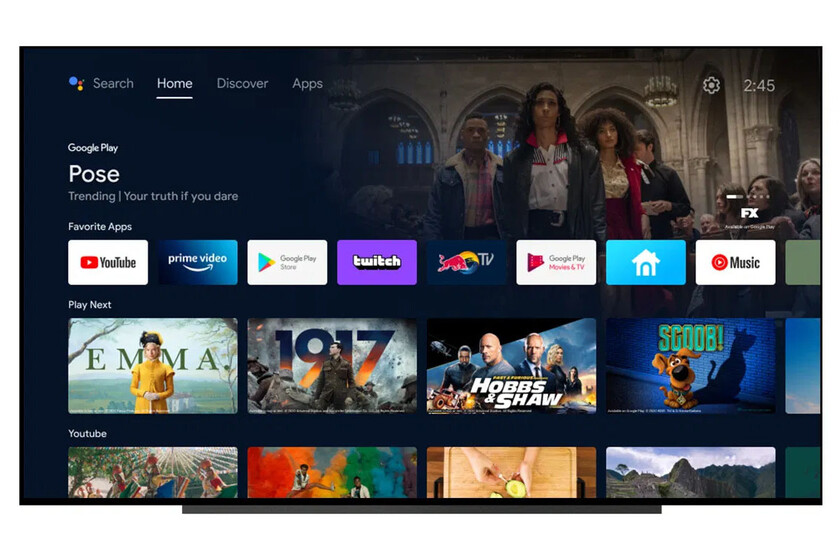 In 2021, the first televisions with Google tv to the market from manufacturers such as Sony or TCL. The new Google operating system for televisions released in the new Chromecast with Google TV is nothing more than Android TV under a new name and new interface, a new home screen that is now starting to arrive Android TV.


This is the new interface of Android TV 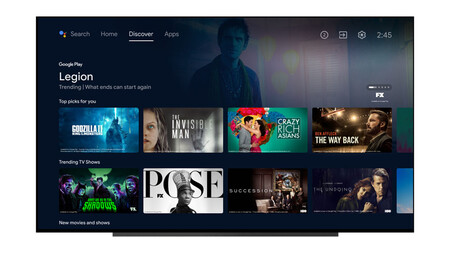 The novelty of the redesign of Android TV is that now the home screen is now divided into tabs: Search, Main, Discover and Applications. So all the content will be more organized.

The main difference with Google tv is that we don't have the Collection tab, so we do not have the list synchronized with the Google search engine of the series and movies that we want to see. 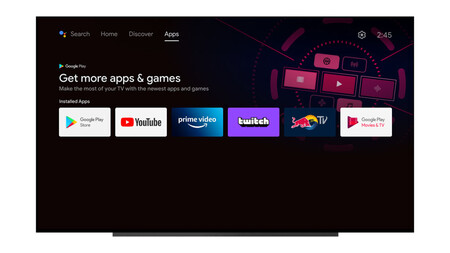 The update will arrive in the next few days to the televisions of United States, Australia, Canada, Germany and France to arrive a few weeks later to more countries. This new interface will be available for televisions with Android TV 8.0 or higher. Until now only televisions with Android TV 9.0 could [instalar manualmente el lanzador de aplicaciones de Google TV](United States, as well as Australia, Canada, Germany and France).