Android TV comes to the Nintendo Switch thanks to LineageOS 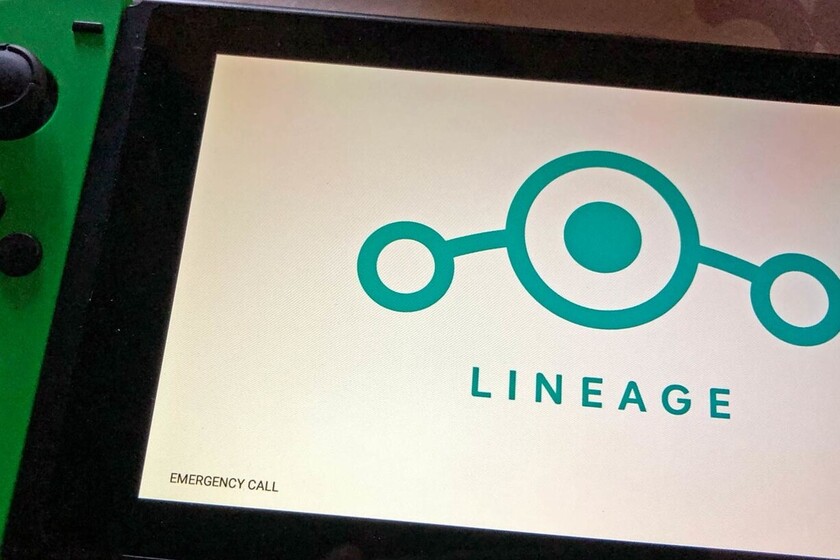 The Nintendo Switch is capable of running Android, as we checked with version 8.1 Oreo on this console. This opens several doors to use it, since we can even use services like Google Stadia within the Switch. If the chances were already juicy, With the arrival of Android 10 and LineageOS 17.1 things get even better.

The developers have managed to port LineageOS 17.1 based on Android 10 to the Nintendo Switch. The key point is that there are two builds: one of them based on tablet interface and another one based on Android TV. 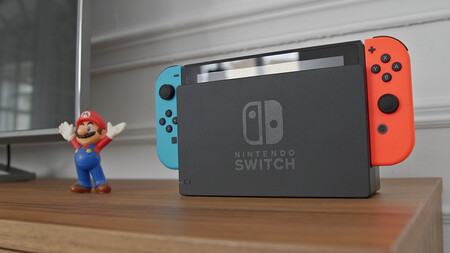 This version of Android 10 is based on LineageOS 17.1 for NVIDIA SHIELD TV, with several improvements and specific functions for the switch's own hardware, like your fans. These are some of its novelties:

As we anticipated, there are two builds for this console. The first is based on tablet mode, and is designed to use the console without a dock. The second, based on Android TV, is ideal if we have the console in a dock, since we will have Android TV on our television, with the power of the Switch to run the games.

Both builds are compatible with the Google application pack It is installed separately, so we can install everything we want on the console. You can download these unofficial ROMs from XDA Developers, always keeping in mind that Nintendo is not responsible for the modifications you make to the console.