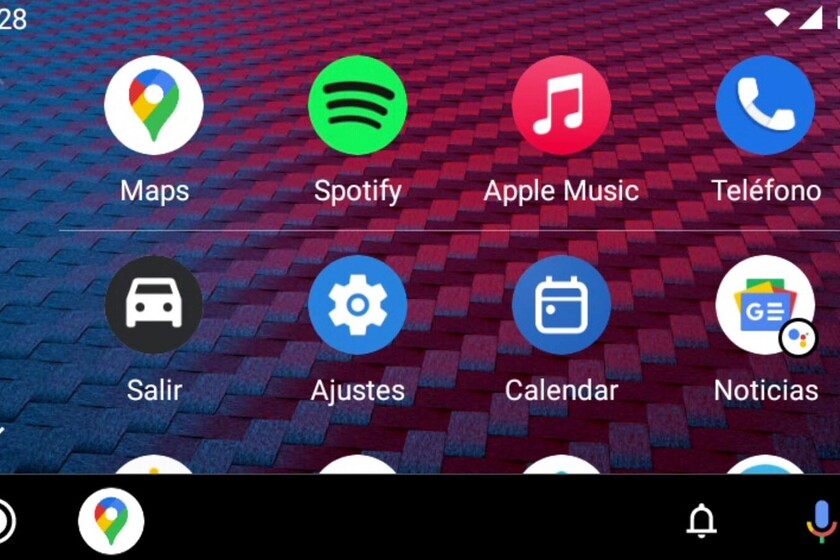 Personalization increases in Android Auto: from now on it is possible to change the wallpaper in the car; always from the wallpapers pre-installed on the system. And Google Assistant improves its use in Android Auto by activating the support for routines and shortcuts- The wizard recognizes custom voice commands.

Android Auto has become one of the majority choices when it comes to including smartphone compatibility in vehicles. In addition, it gives access to a large number of services minimizing distractions; such as interaction with Assistant or route planning. In addition, Google has included more customization options, which were greatly missed. For example: do you want to change the appearance of the backgrounds on the console? 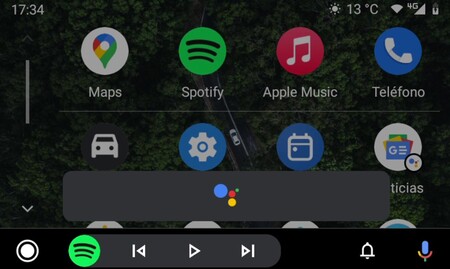 This was a claim from Android Auto users that has finally reached vehicles. And it is that routines are a splendid way to perform different actions with just a voice command- From automatically turning on point guidance to turning on the radio, opening Spotify or loading a podcast, all at once.

Google Assistant can now run the routines in Android Auto: just call it (using the button on the screen or with the 'Ok, Google') and give it the specific order. The list of routines is accessible in the Google Assistant options, within the phone app. And it is also possible combine routines with wizard shortcuts: for this, the apps installed on the smartphone must include compatible accesses.

If the routines are an excellent step in the personalization of the experience, with the change of the Android Auto wallpaper it is minimally equal to any phone: it is now possible to put a wallpaper. For it: 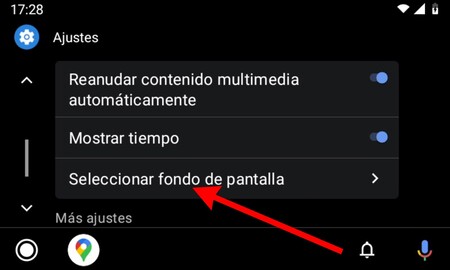 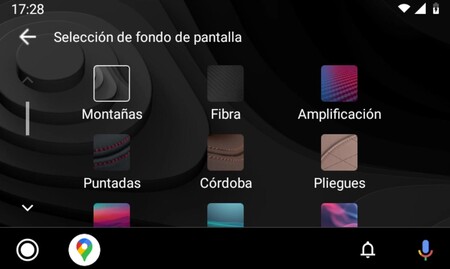 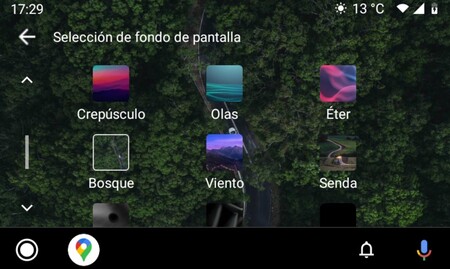 The changes introduced in Android Auto are now available in the latest version of the app, 6.0.615334. They may not be active for all users: if they don't appear in your car you will have to wait.