AlmaLinux, one of the great alternatives to CentOS Linux, available in beta 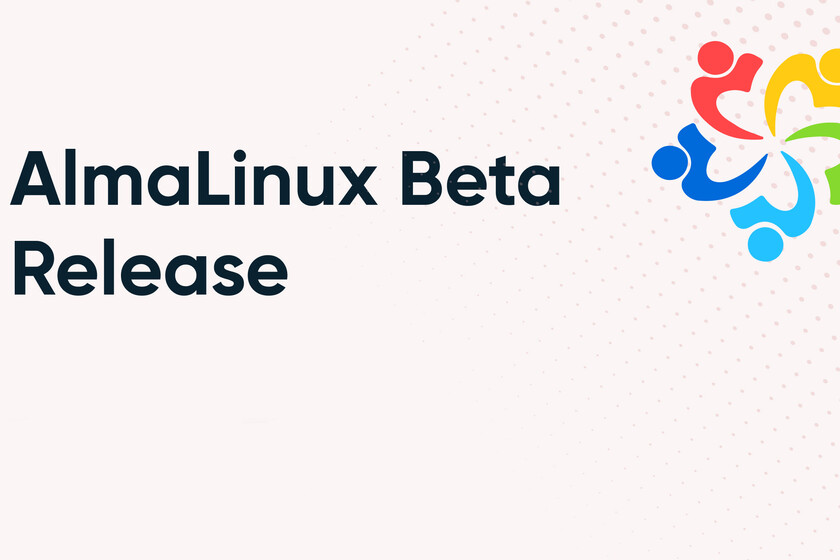 AlmaLinux has met its goal of arriving before March. Bifurcation open source Red Hat Enterprise Linux created by the CloudLinux team and inspired by the community is now available in beta.

This strong candidate to succeed the sentenced CentOS Linux is among us with most RHEL packages. Its creators have years of experience cloning Red Hat's enterprise solution expertise and, following Red Hat's announcement of focusing on the rolling release CentOS Stream, they decided to do the same with the original CentOS.

The company now in the hands of IBM, Red hat, he was soon aware of the impact his decision on the CentOS project had on the community. Many felt disappointed and with no obvious alternative.

After several projects announced their future arrival with the aim of filling the gap left by CentOS Linux, we talked about AlmaLinux itself, RockyLinux (expected for the second quarter of this year) or more embryonic projects like Navy Linux, they wanted to try to make up with new free versions of the RHEL commercial.

One of the leading Linux enterprise platforms would be free for development teams and production workloads with up to 16 servers. In addition, being clear that not everyone would be happy with the announcement, they added that they would announce other news soon.

As they arrive AlmaLinux is on the street just as it had been proposed. This platform has an annual sponsorship from its managers of 1 million dollars and they promise support for this first version based on RHEL 8 until at least 2029. Development and maintenance have been the main responsibility of the CloudLinux team that, now, calls on the community to contribute to development.

Along with the AlmaLinux beta your own bug tracker is released thinking, above all, that they will depend to a great extent on error tickets for the development of the infrastructure.