all your news, calendar and compatible mobiles 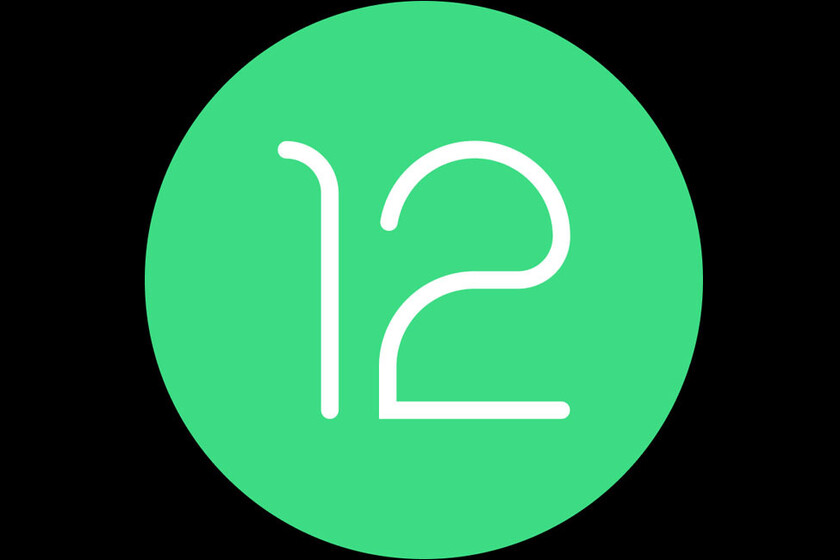 Google continues tradition launch in February a preview of the next Android update. The company just released the update to Android 12 Developer Preview.

The Android 12 first preview comes full of news that arrive for make it smarter, easier to use and with better performance your mobile operating system without forgetting to improve privacy and security.

Google reports that this first preview it's just the beginning of android 12, which over the next few months with new versions they will add more news. In this version, most of the new features are aimed at developers.

Android 12 offers users more transparency and control while keeping your device and your data safe. WebView now has the SameSite cookies that add more security and privacy to the websites that the user visits, and access to the MAC is restricted in all applications.

Android 12 improves performance and user experience with some of these improvements: 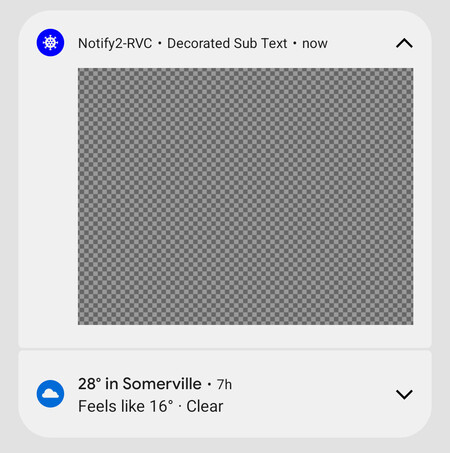 To make updates faster in Android 12 add new functionality to Google Play system updates. Now you can update the Android Runtime module (ART) from the Play Store, which will allow Google to improve its performance and correct security flaws without having to launch a system update.

Google surprises us with the launch of the first preview of Android TV 12 when most TVs have not yet updated to Android 10 TV. The factory image for the device is already ready on the Android TV developer page ADT-3.

Now in February the first preview of Android 12, but from now on and every month a new version will arrive that will add new features. His calendar is as follows:


As we can see, Google plans to release three previews between now and April to launch in May the first beta of Android 12. After four beta and a candidate version, The final version of Android 12 should officially arrive in August.

First in the Google Pixel