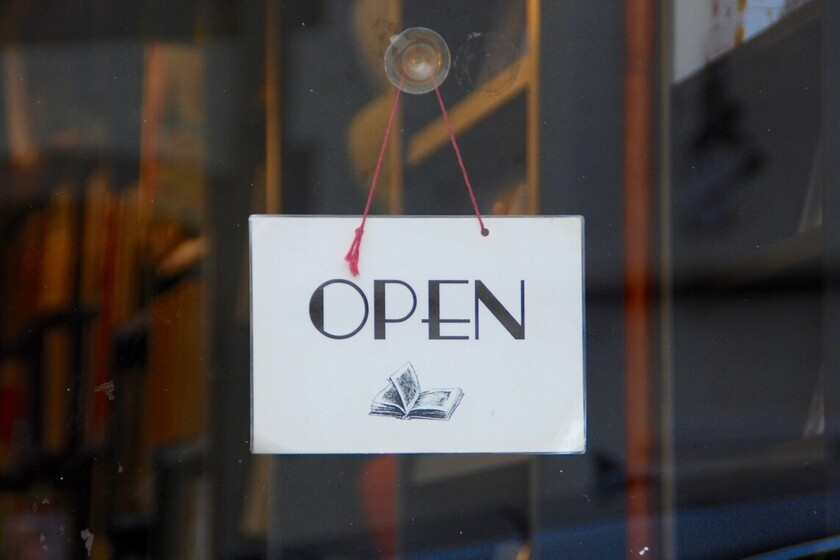 A new study by the non-profit Think Tank OpenForum Europe (OFE) says that if the number of open source users were to increase by just 10%, the EU's GDP could increase by around € 100 billion a year . Furthermore, this could lead to the creation of up to 1,000 new companies technologies per year throughout the continent.

The EU Open Source Policy Summit 2021 was held where OFE commented that “the European entrepreneurs have a treasure trove of open source software in front of them but few use the technology to achieve their business objectives ”, as ZDnet has published. 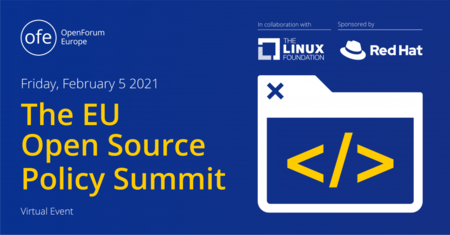 The OFE report states that ignorance of the potential of open source tools could be costing the European Union "hundreds of billions of euros a year." The results of the study, commissioned by the European Commission, show that there is a general lack of understanding of the benefits that can be extracted from the ecosystem of open source in Europe.

The CEO of the think tank, Sachiko Muto, explained that according to an analysis, the economic importance of open source in 2018 in the 27 countries of the EU was between 65,000 and 95,000 million euros. In any case, the figures are difficult to present, according to the leader of this group as she remembers that the vast majority of the benefits of open source are not related to costs, so they are much more difficult to quantify.

Sachiko Muto, director general of OFE, said that “it is little understood how something that is free can be used for build a viable business model and earn money"through these businesses.

To try to estimate the tangible impact, the OFE report turned to renowned economists to try to represent open source with economic statistics. Among others, Frank Nagle, from Harvard Business School, who had already carried out similar studies on the consequences of open source software on business productivity and in the general competitiveness of a country.