A new free game from the creators of 'Exploding Kittens' arrives: 'Kitty Letter' 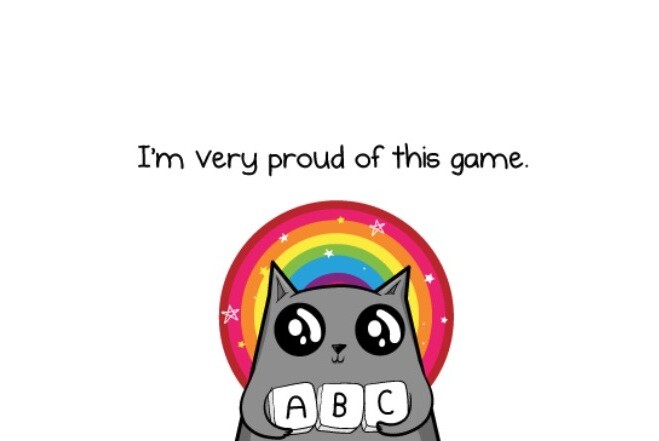 You may be familiar with the Exploding Kittens board game, a fun card game to play with friends and that featured a very recognizable design, that of the well-known comic strip The Oatmeal. All this has a simple explanation: they are all products born from the same team. And said team just posted a new game for mobile phones that also comes to Android.

The game in question is called 'Kitty Letter', and it once again has the quirky designed cats at the center. In this game, some others already known such as Scrabble are mixed, although the approach is more that of a 'tower defense' since you must defend your home against the attack of some cats.

As we have said, the new 'Kitty Letter' is a defense title with towers or tower defense, a very well-known modality in the world of videogames. In this case, what you have to defend is your house from the attack of some cats and you defend yourself with cats or, rather, you attack with cats. Cats everywhere. But to get your cats you have to form words with them.

The game puts at your disposal a series of letters at the bottom of the screen, you order them into words and you can use them to create explosive cats to throw at the enemy. Simple as this. If the words are short, you will have few cats to attack with. If the words are long, reward: more cats.

As we have said, the mechanics are very simple and everything is much more enjoyable when we have an environment designed by the creators of the 'Exploding Kittens'. In addition to all this, the game will offer us power-ups to enhance our skills and gain some advantage against an opponent who can be both a human (in competitive multiplayer game) and the AI ​​of the game itself.

'Kitty Letter' is also a completely free game that you can download today in English, but that unfortunately only works in English. This applies not only to the interface but also to the dictionary that will validate the words you create. So if you dare to throw explosive cats while you test your knowledge of the Anglo-Saxon language, go ahead. 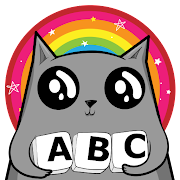