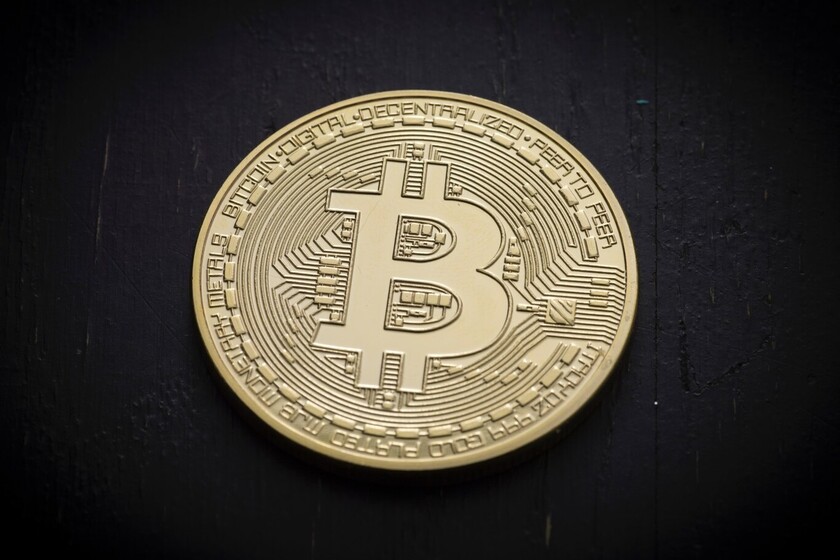 Joker's Stash or simply Joker, the largest website (or so it is believed) of sale of stolen card data (a practice also known as carding) within the dark web since 2014, it announced in January that all its servers and backups would be erased on February 15 and that they will never see the light again. At the end, the closure occurred, without prior notice, 12 days prior and it is believed that many of the users of this website have lost large amounts of money.

It has been made public that the reason for the closure of a business that was very beneficial financially, could be that they have already raised a considerable amount of money. In fact, according to Forbes, it is believed that the offender (or group of several criminals) named Joker's Stash has amassed 2,100 million dollars (1,740 million euros approximately) in bitcoin. With such fortune, says the financial magazine, it is not worth having to continue hiding from authorities such as the FBI or Interpol.

In December, the FBI and Interpol announced a coordinated activity to discover servers and domains used by this website. The servers were reportedly unaffected and the site remained operational via TOR mirrors.

A portal where you can exchange stolen cryptocurrencies for dollars 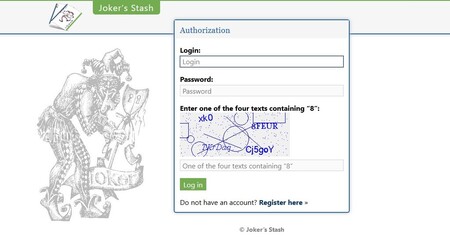 One of the main characteristics of this portal is that allowed criminals to launder their cryptocurrencies obtained through any illegal activity. For his part, Joker's Stash made money by charging fees for converting Bitcoin into dollars and also charging a commission in all operations carried out with stolen cards.

The carding, Joker's Stash's specialty is a process that involves selling stolen card data and it also allows criminals to launder their illicit cryptocurrency balances. How? Well data from stolen cards is used to purchase gift cards or other easily traded items that are then sold for cash. 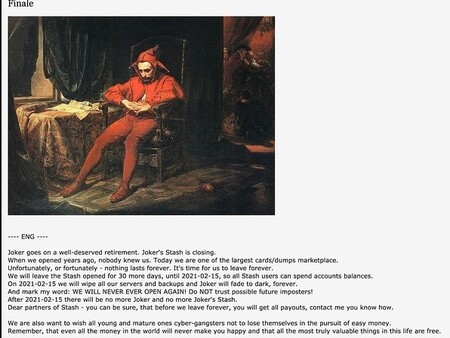 According to information provided by Forbes, in a blog post on this dark web page in January, Joker warned customers that this carding portal would close definitively on February 15.

However, Elliptic.co, which is a company that uses blockchain analytics for financial crime analysis, says that the portal was closed on February 3. This decision to close 12 days earlier than agreed, would have left many customers without collecting their balances for cryptocurrencies. "It has not been possible to determine exactly how much money these cybercriminals may have lost," they have said from a specialized firm.

In addition, Elliptic.co says that the commission that Joker charged for operations carried out with cards stolen cannot be determined exactly, but they estimate it could be an average of 20%.

These high commissions (which Elliptic.co calculates) and the fortune that the Joker is believed to have amassed is surprising if we take into account that this character (or group) of the Dark web said in his farewell letter (attached in this text ) that "not all the money in the world will ever make you happy" and that the "most valuable things in life are free". Joker's Stash concluded his farewell by telling cyber gangsters, young and old, " don't lose yourselves on the hunt for easy money"They also warned that they will never open this website again and do not trust future imposters.