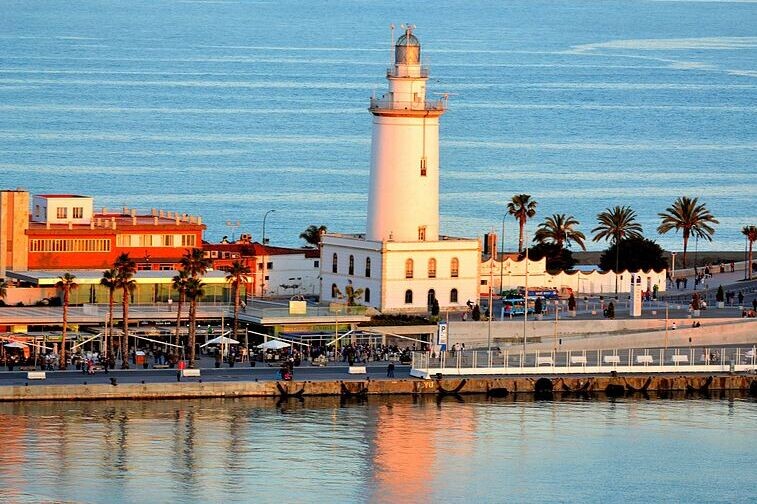 Google has announced the investment of 650 million dollars to create a "center of excellence for cybersecurity in Malaga. This city is already important for the company and its commitment to security: September 2012, Google announced the purchase of a security startup called VirusTotal, a unit that now has 40 workers all located in Malaga.

This place will be a space to offer training, talks, workshops and mentoring on cybersecurity, in addition to research and product development, according to official information. The investment will be made from now on and over the next five years.

This novelty joins other projects announced by Google within Spain: the first Google Cloud Region in Spain, led by Telefónica in Madrid and the first private submarine cable from Google to connect Spain with the United States and the United Kingdom.

What Google has assessed Malaga for its decision 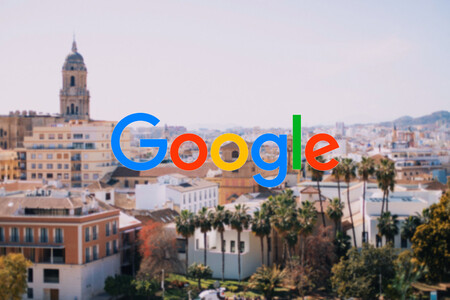 The center of excellence announced today will be located in a 2,500 square meter space in Paseo de la Farola. The company has selected this Andalusian city for this new Google hub because it is a region with "a vibrant startup ecosystem and incubators and accelerators of companies that have been cultivating the technological fabric long time".

Remember that Google acquired VirusTotal in 2012 and that this team that is in constant collaboration with the University of Malaga to promote the ecosystem among students. The goal now is to develop their work from this center of excellence for cybersecurity. Google too says they value the talent offered by the region. At the time of the purchase of VirusTotal it was already noted that the work team was able to stay in Malaga, in what came to be defined as the "Google office in southern Europe.

It is already public: Google will create the Center of Excellence for Cybersecurity in Malaga. Long way to get here. Very excited about what is coming. https://t.co/cVJu5wKIK6

In fact, this is not Google's first initiative for Malaga. In November 2019 the Mountain View announced that this would be the city chosen to launch a startup accelerator dedicated to cybersecurity. The project was part of the Google for Startups Accelerator program, it was made up of eight cybersecurity startups, of which six are Spanish.

In addition, this same week, the capital of the province announced Málaga WorkBay, an initiative with which the city council wants to attract teleworkers, both national and international.

The city council wanted to remember that it offers work spaces distributed throughout the city and encourages its cultural or technological activities, such as the Promálaga Coworking or Promálaga Álamos, in the historic center. The city has one of the most important and pioneering technological centers in our country, the PTA.