Give these Netflix series a try if you like The Simpsons.

Talk about The Simpson it's hard. They have been active for too many years, already more than 30, with a level bordering on perfection in their first seasons but then showing a fatigue that is difficult to avoid with so many years in activity. The fact is that The Simpsons will always be a series that will be in the memory of several generations, penetrating with phrases and mythical moments that we have made our own and incorporated into our vocabulary.

Saying that a series resembles The Simpsons is easy, but the difficulty really lies in reaching a minimum level of quality that Matt Groening's series achieved. Currently we can see almost the entire Simpsons on Disney +, with very little difference from the broadcast in the United States. On the other hand, if we want other types of series but to be given an air, we can find alternatives in other services such as Netflix. That is why we bring you these 4 Netflix series that you will love if you are a fan of The Simpsons. The Simpsons are inimitable, but here are some very interesting alternatives 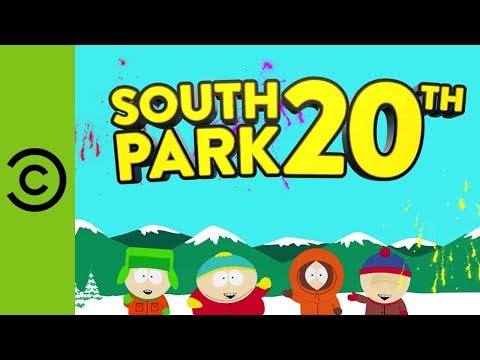 It is impossible not to mention South Park, a series that despite having more scatological and gross beginnings in its last seasons has a somewhat more refined acid criticism (it has always been a very critical and ironic series) that reminds us of the most mythical episodes of The Simpsons. This series, the work of Matt Stone and Trey Parker together with South Park Studios, has been active for more than 20 years and is one of the few that can watch FOX yourself. On Netflix Spain it is not complete, but we can see many of its best episodes. 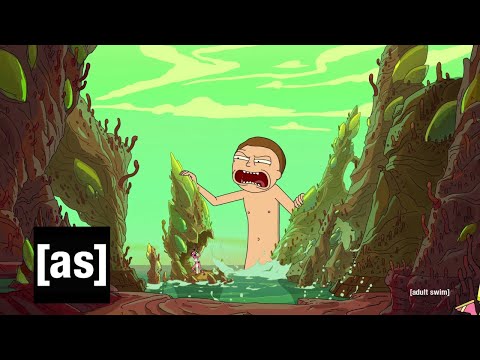 Rick and morty is one of the best animated series of the last decade and we can dare to say without fear that it has dethroned The Simpsons in popularity and relevance. Its exaggeratedly violent humor and the exploration of topics related to physics, parallel universes and other scientific theories make the limits of the series blur completely, being able to deal -literally- any topic. Of course, it is one of those series that you have to recommend to everyone and at the time we offered you a few alternatives to Rick and Morty on HBO. 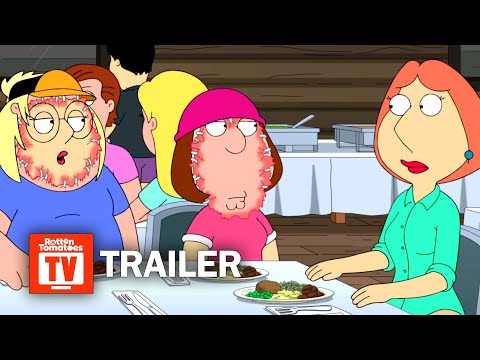 Impossible to think of clones of The Simpsons and not to mention Family Guy. This series by Seth MacFarlane was born as an adult alternative to some Simpsons who were losing their essence more and more to the point that we could say that Groening's work ended up borrowing certain ideas or narrative mechanics from Family Guy. With gross, unpleasant and sometimes simple humor, Family Guy is an entertaining and fun product for those looking for an adult animated series. 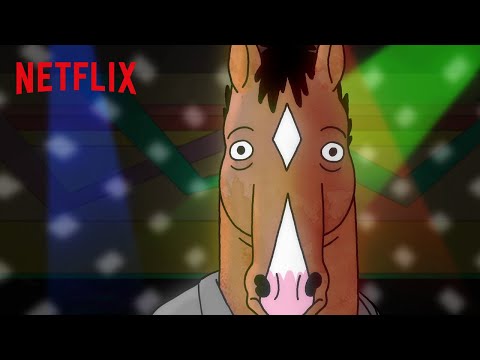 BoJack Horseman It is a peculiar series and it goes far beyond the previous recommendations. This adult animation series tells us about the life of a former star who wants to return in style. Will it succeed? The road, of course, is not going to be easy. If you are at that time in your life that you are somewhat lost and discouraged, this series is the most indicated, or perhaps not.