29% of dogecoins are in the hands of a single user ... and Robinhood is among the suspects 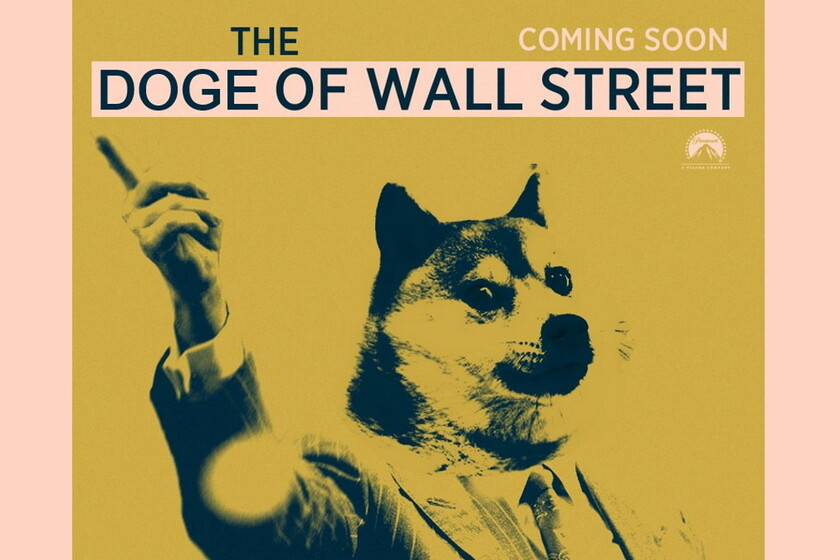 Dogecoin is a cryptocurrency that was born in 2013 as a mere joke, based on a popular internet meme. And yet in just 8 years that joke has grown to a value of $ 10 billion. And, in the process, someone may have become very rich.

And it has now been revealed that a single anonymous user (or organization) has practically 29% of the dogecoins in circulation: in total, about $ 2.1 billion.

According to Bitinfocharts, the account owner started by buying 100 dogecoins on February 6, 2019 and since then has been buying in increasing amounts (and eventually selling part of them) until adding your current 36,812,363,616.99 dogecoins.

Identifying this mysterious user is becoming a hobby in forums and social networks: it is impossible to achieve it with security, because systems based on blockchain favor anonymity, but yes it is possible to 'follow the money', tracking accounts and transactions, and make inferences based on that information.

And Tom Robinson, CEO of Elliptic, a blockchain tracking firm, has done just that and released his own theory on user identity: none other than Robinhood Markets, the company recently placed in the media spotlight by the Gamestop Case.

As he has expressed in a tweet, Elon Musk seems to also find this theory feasible:

More than half of all existing dogecoins were stored in just 20 digital wallets, but no one other than this mysterious user has more than 10,000,000 of them ... which shows that the cryptocurrency suffers from a problem of excessive centralization that makes its implementation difficult.

Or, at least, this is the opinion of Elon Musk, the richest person in the world ... and the person responsible for the latest 'highs' in the Dogecoin price, something he only achieved with a couple of tweets in December and February.

From Musk's point of view, Dogecoin could become "the currency of the Internet" if it could leave behind its centralization (and, with it, its volatility), and the main investors in it will agree to sell part of their deposits.

"If they do, they will have my backing: I'll literally pay real dollars if they cancel their accounts.

Fun fact: According to the Wall Street Journal, the account of the maximum holder of dogecoins has frequently made acquisitions of 28.061971 units of the cryptocurrency ... an apparent reference to Musk, born June 28, 1971. Tribute from a fan, or sneaky confession of good old Elon?