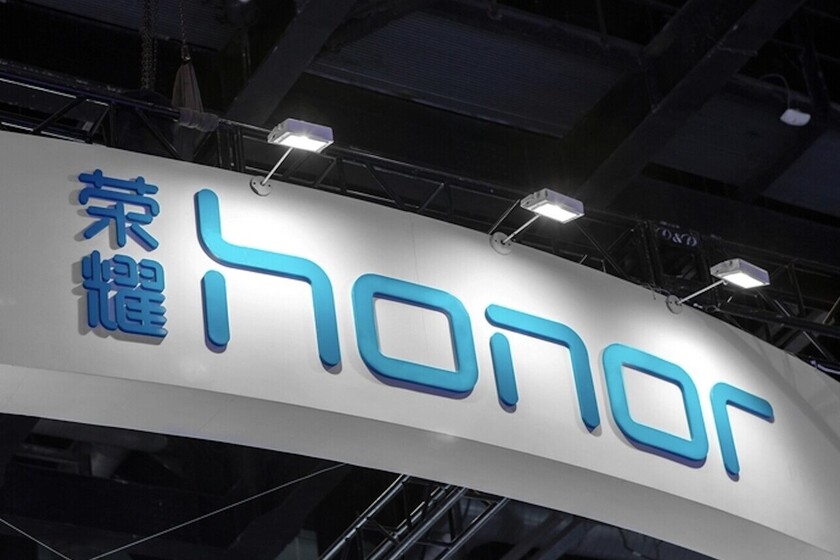 On November 17, the sale of Honor was made official. The manufacturer communicated this, without revealing details about the amount of the transaction. One of the points that was rumored was the possibility of Honor working with Google again, being now an independent company from Huawei.

As confirmed by the CEO of Honor, Huawei's veto does not affect your company, ensuring that they are in talks with Google to work alongside them, as they already do with Qualcomm and other large Americans. With this move, Honor could launch devices with Google services, unlike Huawei, which is currently banned from collaboration with US companies.


Huawei's veto does not affect Honor, according to its CEO 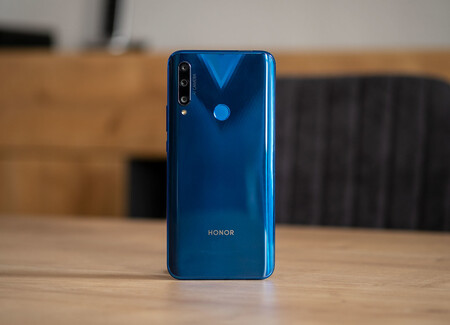 According to the CEO of Honor in an interview for the South China Morning Post, the Huawei veto does not affect Honor. The company is resuming collaborations with Intel, AMD and Qualcomm, being among its plans to collaborate again with Google to be able to offer its services in the terminals.

After the sale of Honor, the independent company is making sure to work with the great American technology companies

After the sale by Huawei, the company is now independent, is not on the US list and can collaborate with American companies. Removed the obstacle of the veto, Honor could start 2021 launching terminals with Google services functional in Europe and the rest of the world.

Similarly, this will help products such as laptops, in collaboration with Microsoft and Intel, its two main allies in hardware and software. At the moment there is no news about Honor devices with Google services, but according to its CEO everything is going after the sale, so we have to wait for Huawei's old little sister to start launching products on the market.