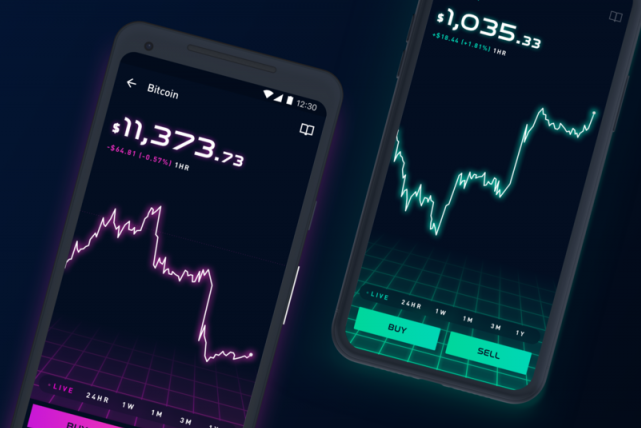 On January 27, GameStop shares rose 400% mainly due to a sub-credit from investors. Such has been the depth of the matter, that platforms such as Degiro, Interactive Brokers or Robinhood have temporarily banned trading shares of GameStop, AMC and other companies.

After this decision, users turned to the Robinhood app, making it go down from 4.7 stars to just one, after thousands and thousands of negative evaluations. Google has removed these user reviews, causing Robinhood to once again have a score above four stars.

At the time we publish this piece, yesterday's valuation is still indexed in Google, which dropped to one star.

As we read on Magnet, short investors have lost nearly $ 14 billion after the uproar caused by the r / WallStreetBets subrredit. The stock went from $ 19 to more than $ 500, prompting investors like Melvin Capital, the main short investor, to close positions. When going short, if the shares rise, not only the initial investment is lost, but the difference must be recovered after the rise, in this case, millionaire figures.

After temporarily preventing users from operating, they responded on the Play Store with a barrage of negative reviews

After this situation, platforms such as Robinhood, Degiro or Interactive Brokers temporarily restricted trading with GameStop shares, which provoked reactions against it. Robin Hood was bombarded with reviews on the Play Store, seeing its score drop from nearly five stars to one, the minimum of the Google app store.

Currently, it has gone back up to more than four stars.

As 9to5Google reports there were nearly 100,000 negative evaluations suffered by Robinhood, something that caused his score to drop so immediately. Hours later, the application has returned to have more than four stars, since Google has eliminated these scores.

Why can Google delete reviews at will

Within the policy of publication of reviews in the Play Store, there is a section that specifies that Ratings are not allowed to manipulate the app rating. In this case there is a fine line that separates the real discontent of the application after the blocking of operations from the intention of its users to lower the valuation to the minimum as revenge.

Be that as it may, if Google estimates that there has been a massive vote to lower the score, it can remove the ratings to restore the initial scores of the app. Robinhood cannot be downloaded in Spain, but we can access your file. In it we see that there are still users voting negatively, although the app's score has risen to more than four stars.