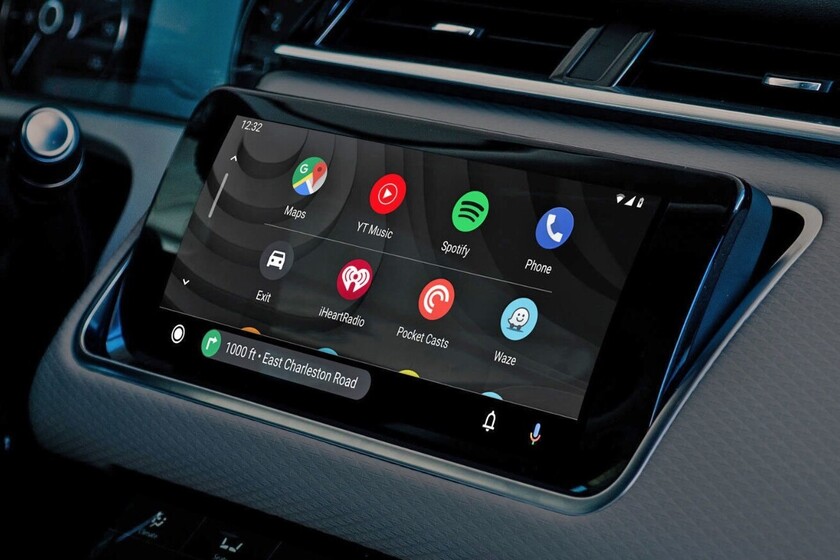 Google Maps makes electric vehicle journeys easier and safer with its latest innovation for cars with integrated Android Auto (Automotive): you can now plan the routes taking as reference two or more charging points. In addition, Google Maps begins to include the payment methods of power stations in Europe.

With the drawbacks that electric cars have in terms of supply, and the obligation to properly plan routes always taking charge points into account, Google have decided to update the Maps application that some of these vehicles integrate to make it even more useful. Safer, faster and more accurate journeys are anticipated.

Given the special requirements that electric vehicles have, and with the difficulties their owners have when it comes to taking long trips, plotting the stops of the trip on the map implies taking into account all the charging points. Typically, each brand of electric vehicle includes its own GPS route planner with the different 'electric stations', but it is not always up to date, nor does it have to include all the available charging points. Google Maps comes to solve these problems.

The application included in vehicles that pre-install Android Auto (Android Automotive) is updated to offer optimized trip planning for electric cars. Google specifies that its algorithm now takes into account all charging stations so that the driver does not have to worry about his route straying too far from the stations: Google Maps can trace the journey paying special attention to ensuring that the vehicle's autonomy is not in danger.

Google ensures that the new version of Maps optimizes routes for electric vehicles in just ten seconds. The application takes into account the trips in which they will be needed two refills or more to draw a route as optimized as possible. The recharge times, as well as those of driving, will be previewed in the approximate duration of the trip (ETA or 'Estimated Tie Arrival'). 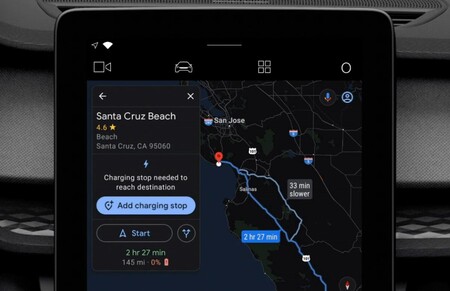 Integrated Google Maps already shows the different stations with their recharge speed. In addition, Google adds the different means of payment of these stations throughout twelve European countries. In this way it is much easier to plan the routes since those points where the user has an account can be selected.

The novelty comes to Android Automotive's Google Maps, first on the Polestar 2 and Volvo XC40. Later it will be extended to other vehicle models.